USE CODE COVE4DAD FOR FREE OVERNIGHT SHIPPING VALID UNTIL 6/30

Try it worry-free for 45 days 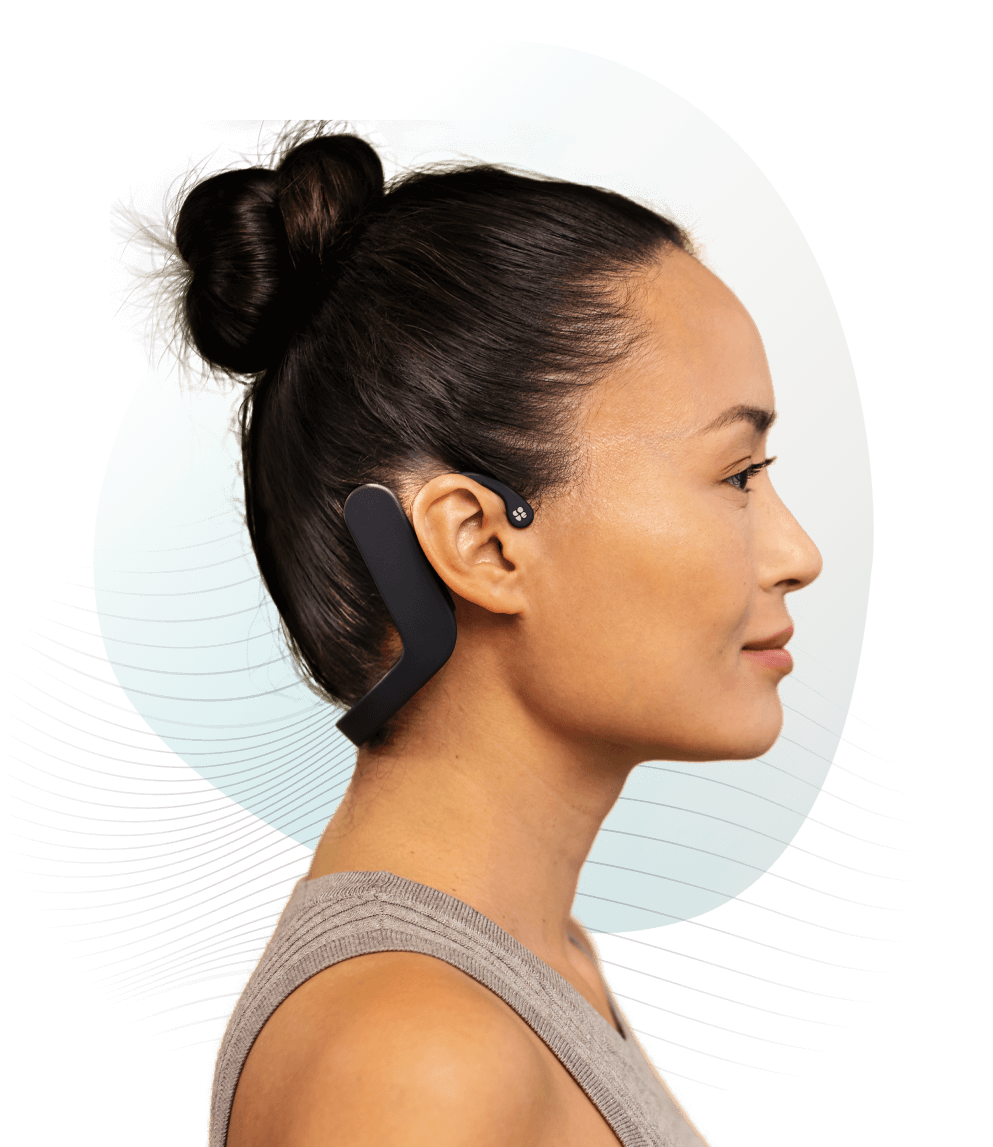 Cove delivers patented vibrations to the skin, activating a brain pathway that helps you sleep better and overcome stress, effortlessly.

90% of Cove users experience better sleep and reduced stress after one month of daily use. These benefits have been validated by 4+ years of rigorous research, including independent studies at Brown University and the work of a leading researcher from Harvard Medical School.

Clinical studies also show that Cove is safe and causes no side effects. Learn more about the science behind our technology. 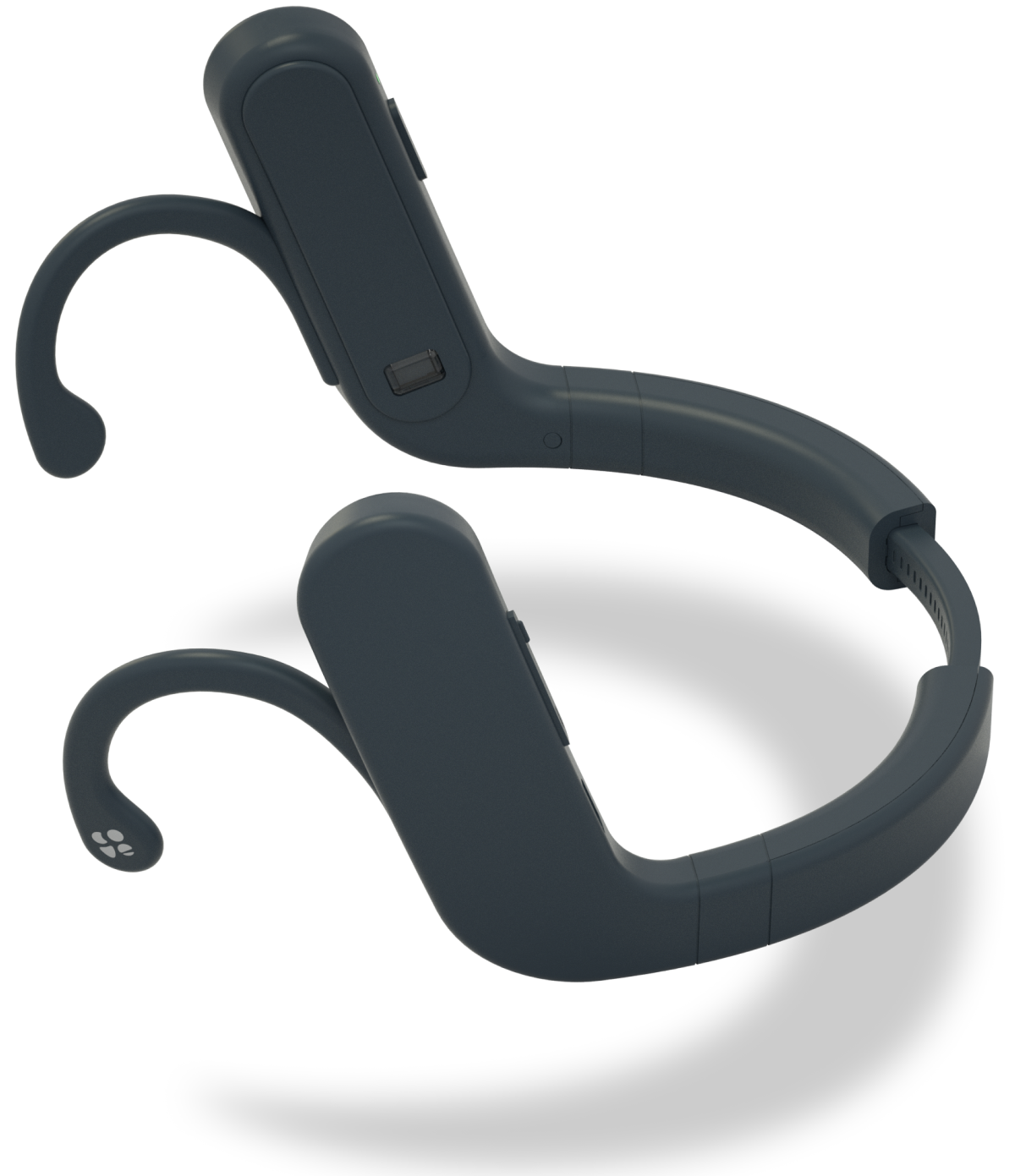 The benefits of sleep are clear: a good night's rest can improve health, lower stress, and enhance mental clarity. Yet, actually getting the recommended amount of sleep is often a struggle. Cove can help. By activating a critical brain pathway, Cove's patented vibrations improve sleep quantity and quality. In trials, people who used Cove for one month extended their sleep time by an average of 65 minutes and experienced a 50% improvement in sleep quality. Cove can be worn before bed or at any time during the day, leaving your head device-free at night.

Train your brain to conquer stress

Cove's patented vibrations tap into a neural pathway involved in the brain’s stress response. By enhancing activity in this pathway, Cove promotes relaxation and trains your brain to better handle stress in the future. Like any skill, this resilience builds over time. Research shows that using Cove daily for one month can reduce stress levels by 41%.

As such, Cove does not transmit drugs, electricity, or magnetic waves through your skin. Multiple independent studies with thousands of participants confirm that Cove has no harmful side effects. 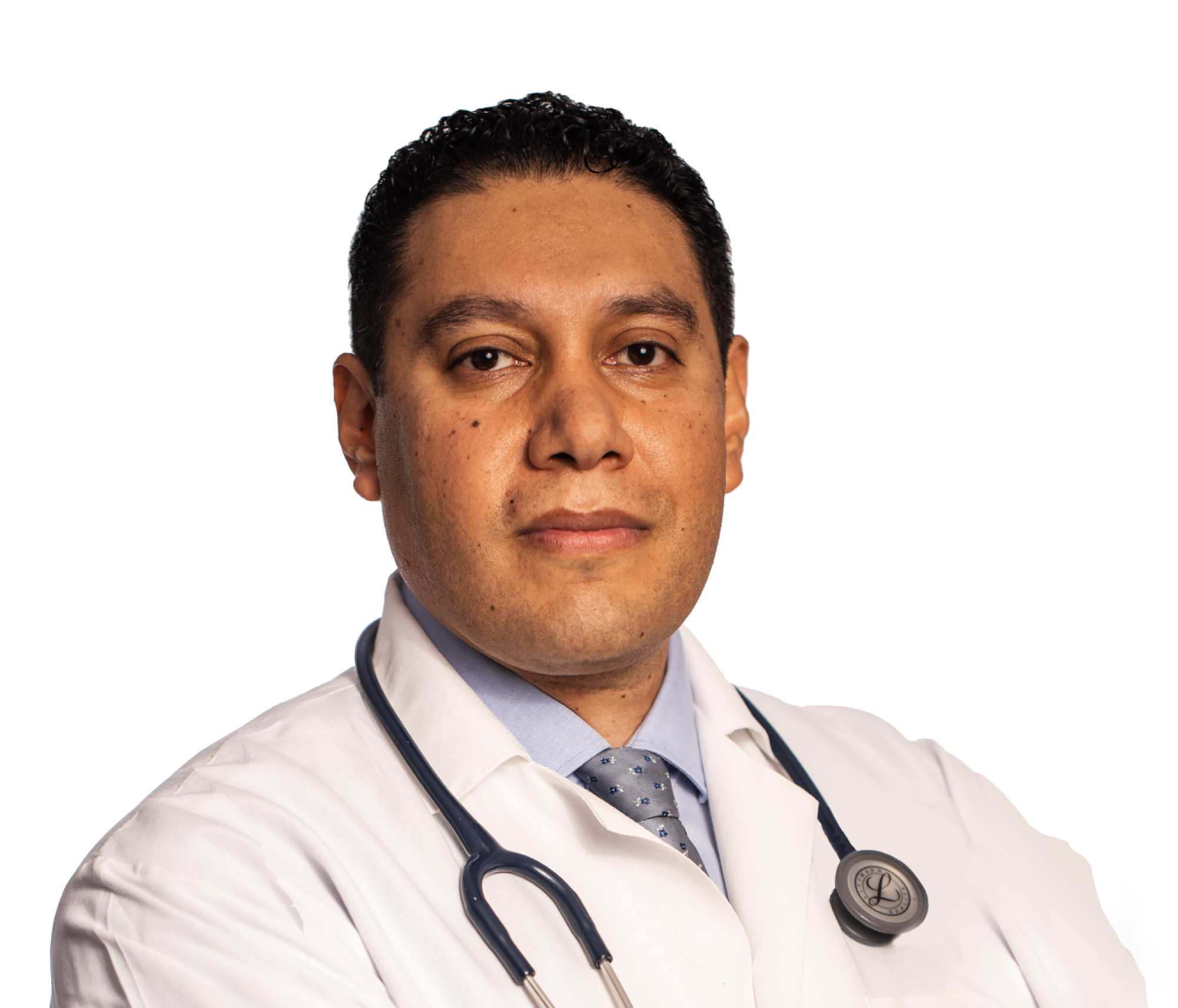 Make Cove part of your routine

Cove can be worn while you work, commute, watch TV, or during any other part of your normal routine. Most users wear the device twice daily—once as they get ready in the morning and once before bed for a better night’s sleep.

Using Cove’s intuitive app, you can track your progress or set reminders for future sessions to stay consistent. Get our app and stay tuned for more exciting features! 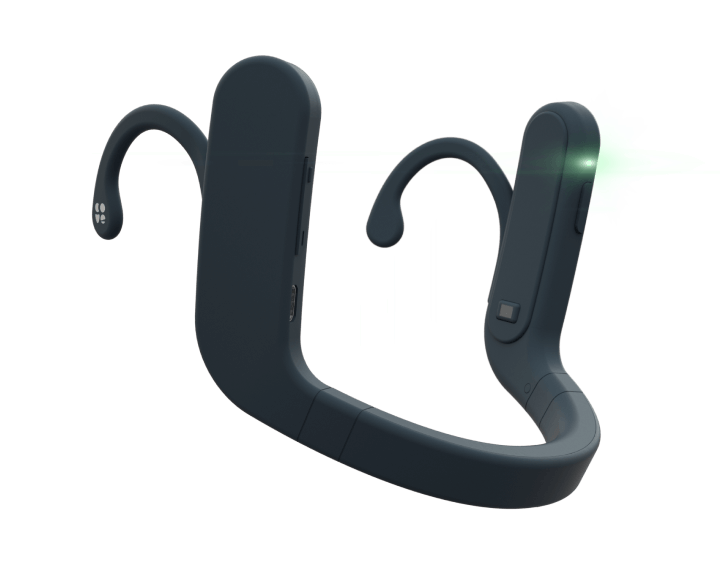